Friday's meeting of the Central Cabinet has taken a number of major decisions. According to CNBC housing sources, Yes Bank's restructuring plan has been approved through the time of crisis. In addition, coronavirus damage to the economy is also discussed. Big news has come in for Central Government Employees and Pensioners. The government has approved increasing the Dearness Allowances by 4 percent. 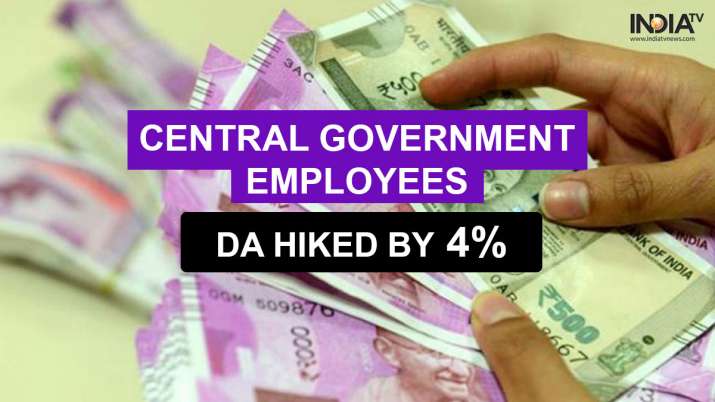 According to information obtained from sources, the meeting has increased the allowance of 4 percent of the central government employees and pensioners. In a written reply to the Rajya Sabha last week, Union Minister of State for Finance Anurag Thakur informed that with the salary of March, central employees and pensioners will get inflation allowance.