Science Activities and Experiments for Std 6 To 8

Science Activities and Experiments for Std 6 To 8

An experiment is a procedure carried out to support, refute, or validate a hypothesis. Experiments provide insight into cause-and-effect by demonstrating what outcome occurs when a particular factor is manipulated. Experiments vary greatly in goal and scale, but always rely on repeatable procedure and logical analysis of the results. There also exists natural experimental studies.A child may carry out basic experiments to understand gravity, while teams of scientists may take years of systematic investigation to advance their understanding of a phenomenon.


Experiments and other types of hands-on activities are very important to student learning in the science classroom. Experiments can raise test scores and help a student become more engaged and interested in the material they are learning, especially when used over time.Experiments can vary from personal and informal natural comparisons (e.g. tasting a range of chocolates to find a favorite), to highly controlled (e.g. tests requiring complex apparatus overseen by many scientists that hope to discover information about subatomic particles). Uses of experiments vary considerably between the natural and human sciences.
Maths-Science All Chapters Videos

Experiments typically include controls, which are designed to minimize the effects of variables other than the single independent variable. This increases the reliability of the results, often through a comparison between  control measurements and the other measurements. Scientific controls are a part of the scientific method. Ideally, all variables in an experiment are controlled (accounted for by the control measurements) and none are uncontrolled. In such an experiment, if all controls work as expected, it is possible to conclude that the experiment works as intended, and that results are due to the effect of the tested variable.In the scientific method, an experiment is an empirical procedure that arbitrates competing models or hypotheses. Researchers also use experimentation to test existing theories or new hypotheses to support or disprove them. 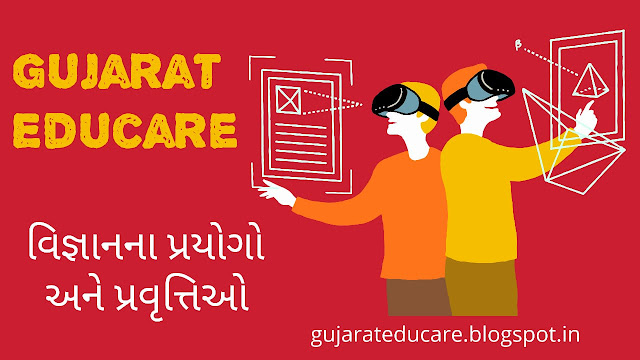 An experiment usually tests a hypothesis, which is an expectation about how a particular process or phenomenon works. However, an experiment may also aim to answer a "what-if" question, without a specific expectation about what the experiment reveals, or to confirm prior results. If an experiment is carefully conducted, the results usually either support or disprove the hypothesis. According to some philosophies of science, an experiment can never "prove" a hypothesis, it can only add support. On the other hand, an experiment that provides a counterexample can disprove a theory or hypothesis, but a theory can always be salvaged by appropriate ad hoc modifications at the expense of simplicity. An experiment must also control the possible confounding factors—any factors that would mar the accuracy or repeatability of the experiment or the ability to interpret the results. Confounding is commonly eliminated through scientific controls and/or, in randomized experiments, through random assignment.

In engineering and the physical sciences, experiments are a primary component of the scientific method. They are used to test theories and hypotheses about how physical processes work under particular conditions (e.g., whether a particular engineering process can produce a desired chemical compound). Typically, experiments in these fields focus on replication of identical procedures in hopes of producing identical results in each replication. Random assignment is uncommon.

In medicine and the social sciences, the prevalence of experimental research varies widely across disciplines. When used, however, experiments typically follow the form of the clinical trial, where experimental units (usually individual human beings) are randomly assigned to a treatment or control condition where one or more outcomes are assessed. In contrast to norms in the physical sciences, the focus is typically on the average treatment effect (the difference in outcomes between the treatment and control groups) or another test statistic produced by the experiment. A single study typically does not involve replications of the experiment, but separate studies may be aggregated through systematic review and meta-analysis.

There are various differences in experimental practice in each of the branches of science. For example, agricultural research frequently uses randomized experiments (e.g., to test the comparative effectiveness of different fertilizers), while experimental economics often involves experimental tests of theorized human behaviors without relying on random assignment of individuals to treatment and control conditions.

Download Camscanner App Best For Scan document The world’s leading mobile scanning app: * Installed on over 380 million devices in over 2...